We pride ourselves to offer top-notch exterior painting services for both residential and commercial properties in Dallas. 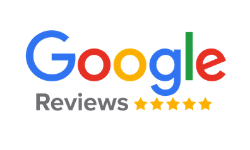 Hire the Best Painters in Dallas

Often property owners prefer do-it-yourself (DIY) painting for their interior and exteriors. While it may save you money at first, the hassles of DIY painting as well as the chances of errors make it a doubtful choice.

On the other hand, when you hire a professional painter, you do not have to worry about anything. You can rest assured that the exteriors and the interiors of your commercial or residential in Dallas, TX properties will be painted to perfection by professional painters.

Dallas Paints employs seasoned and knowledgeable painters in Dallas, TX who take responsibility for the complete project. We consider each project as a priority and ensure that we deliver nothing less than perfect to our customers.

Dallas Paints offers unparalleled and exceptional painting and remodeling services to homes and offices and recommends color combinations that match your needs as part of our excellent customer services.

Our Dallas painters offer the most efficient and cost-effective professional painting services in the industry. We can boast of our dedicated services with 100% customer satisfaction guarantee.

We are committed to offering excellent customer services to please our valuable customers in Dallas. Whether it is interior painting, exterior painting, complete renovation or remodeling, Dallas paints focus on giving our best to help you achieve your goal. 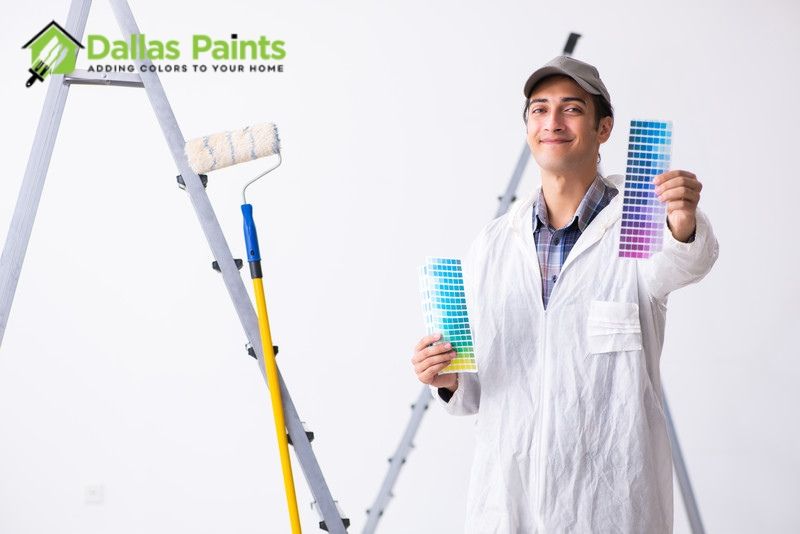 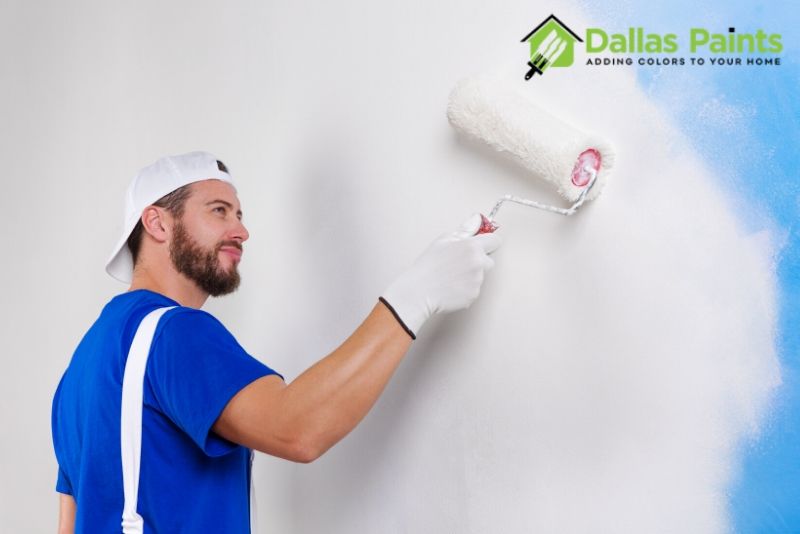 ” I had a wonderful experience with Dallas paints. They seem to know exactly what they are doing. Nice color choice and professional job overall. They deserve 5 stars ”
– Janice Mike

How to Choose Best Painters in Dallas? 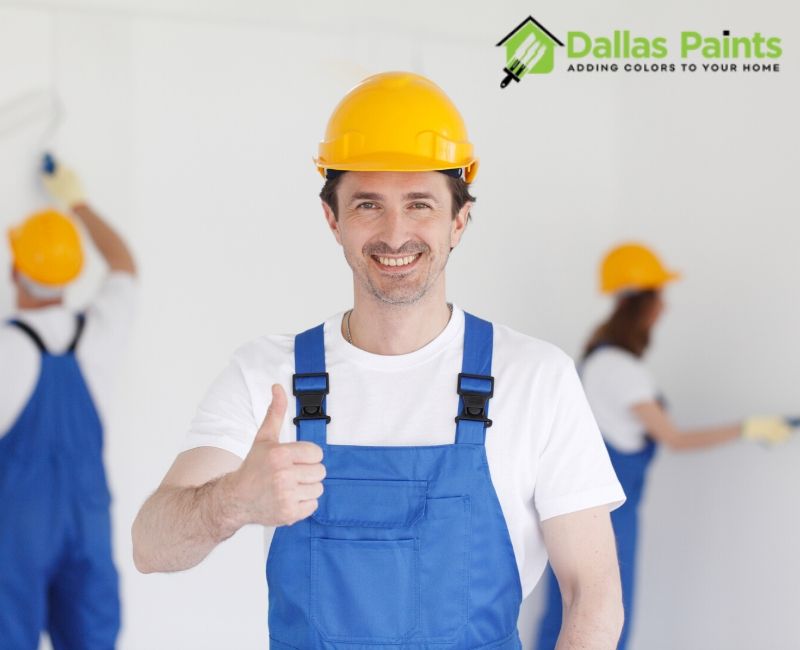 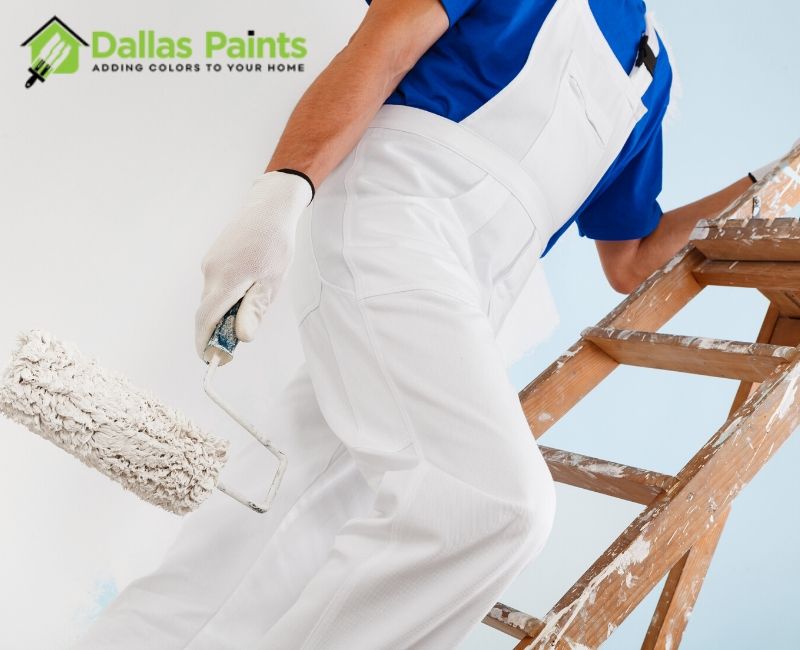 Painting is a job of skills and only expert painters can perform the job to perfection. While hiring the best painting services in Dallas, use this checklist:

If you are looking for trustworthy and experienced paint artisans to handle your interior, exterior, and commercial painting in Dallas, then Dallas Paints should be on your top 3 list. Dallas Paints is more than happy to share the details of our previous projects with our clients to help you assess our expertise.

We also offer the best price quotes for our services. Our reliable painters are rated the best by our valuable customers, making us a preferred choice among painting contractors in Dallas.

The credit of our excellence goes to the professional painters that make the core painting team of Dallas Paints. All the painters on our team are dedicated to delivering excellent results for your painting projects.

Our painters are committed to offering exceptional quality painting, remodeling, staining, and renovation services to all clients in Dallas.

The painters at Dallas Paints are specialized in providing excellent painting services that bring your vision to reality.

We are humble, conscientious, and respectful while doing our jobs. No matter the size of the job, Dallas painters take pride in paying attention to details to restore your home or office.

” The best I have worked with in the past 6 months. They did a wonderful job with the painting and did it without messing up my space. They are indeed wonderful ”         -Ono Jack

Our unique services are categorized into three as briefly discussed below: 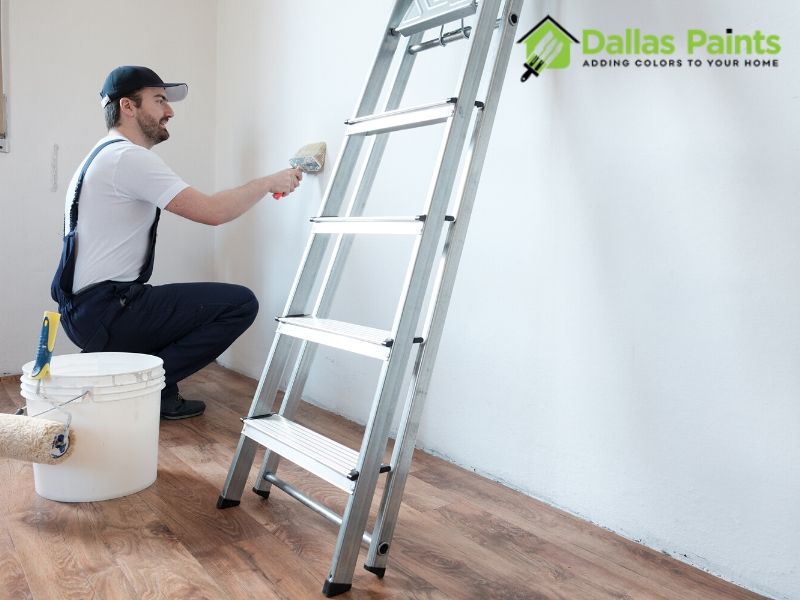 Dallas Paints offers an interior painting in Dallas. We have been the Dallas painters of choice for over 10 years, and have maintained our reputation as the premier painting service in the DFW area.

We approach our interior painting with a unique strategy, handled by vetted and certified painters. Our painters are experienced and aim to interpret your ideas and translate them to an image you will always love to see.

We ensure that our customers are delighted with our beautiful color touch. We make use of the highest quality materials to deliver our services. Our team is equipped with the tools and skills to tackle any professional interior painting job.

Our interior painting services add value to your home whether it is a comfy apartment or a 10,000 Sq. ft lake-front house. If you have an interior painting that demands a professional touch, we are good for the task. All you need is to call us!

The exterior is what people see first; hence, there is a need to create a good impression even before they enter the house. Dallas Paints offers exclusive exterior painting services that bring out the beauty of your home to you and outsiders with combinations of spectrum colors recommendations that you will love.

Our painters ensure the use of highest quality materials that are durable and can withstand the weather conditions in Dallas. Your exterior parts are exposed to sun, rainfall, and other climatic conditions, hence, it may fade off easily if quality materials are not used.

Our teams of expert Dallas painters is equipped with requisite knowledge and experience to choose the best paint materials for you. Our commercial painters in Dallas offer full line business painting services that ensure your properties shine both inside and outside. We know that some commercial offices are colored coded with their brands; hence, we paint both interior and exterior in your brand colors that speak your business language.

While creating a bright impression inside your office is essential to your employees and clients, the exterior does much more work in attracting passersby and potential customers to your business.

Our complete range of commercial painting services aims to create and beautify your business environment that both your clients and employees will love to see. We believe that the first impression last longer in the heart of the customers and even passersby. All these services at affordable prices one of the best commercial painting companies in Dallas!

” Dallas Paints and his team did an excellent job and were a pleasure to work with! They turned our dark, depressing basement into a beautiful family room just with paint! We are so pleased with the outcome. Every time we go downstairs we are blown away by how light and beautiful it looks. ”

Dallas is the largest city in Dallas county. Some parts of the city extend into Collin, Denton, Rockwall, and Kaufmann. It lies to the north of Texas and is the third largest after Houston and San Antonio. Dallas possesses the largest inland metropolitan area in the southern United States with a population of 1,343,573 in 2019. There are 521,198 households in the city with an average household size of 2.55. The average family size was 3.48 and 33% of the families have children under the age of 18.

Dallas started developing into a town due to the construction of railroad lines. Later Interstate highway system, and state interloop were constructed in Dallas. Excellent transport lines converging in the city converted Dallas into a strong financial and industrial center in Texas.

Dallas is home to many fortune 500 companies such as ExxonMobil and American Airlines.

Dallas experiences a humid subtropical climate similar to the southern plains of the United States.Tornadoes and Hailstorms frequently affect Dallas but that doesn’t stop it from becoming the third most popular destination for business travel in the United States. Dallas is proud to have the single largest column free exhibit hall with an area of 1 million  square feet at the Kay Bailey Hutchison Convention center.

Dallas is the third largest city in Texas. Dallas was developed across the river Trinity. It is a flat region with elevations ranging from 450 to 550 feet above sea level.

Dallas is divided into central, east, and south regions.

Central Dallas: Being the center of the city, it has Uptown, Downtown and Oak Lawn as its neighborhood. Downtown has many districts and Uptown has hotspots.

Dallas has well connected roads and rails to reach its neighborhoods and rest of the country. It also has biking paths, walking paths, trolley system, buses, light rail lines, and airports.

The DART (Dallas Area Rapid Transit) is the main form of transport throughout the Metroplex. It has different colored train lines that connect the various parts of the city.

Dallas is a huge city with 406 parks spread across 21000 acres.  There are 17 lakes covering 4400 acres, with excellent jogging and walking trails.

The flagship attractions across Dallas are the Dallas Zoo, Six Flags Over Texas, Katy Trail, and McCommas Bluff Preserve.

Dallas has 20 historic districts and hundreds of landmarks  to its credit. Some notable landmarks are the Dallas Arboretum and Botanical Garden, Dallas Museum of Art, John F. Kennedy Memorial Plaza, and Booker T Washington School.

What People Think About Us 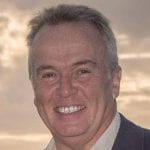 Jackson Paul

Read More
Dallas Paints did a great job for my office painting. They used quality materials throughout the painting. The paints are smooth and perfect. I will surely call you guys again whenever I have related jobs. 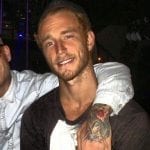 Jackson Paul

Read More
The team did excellently well. They were humble and ready to help with every request I made. Those painters worth every penny spent. I was impressed with the way they prep my home for painting. When it comes to painting services, I give it to you. Thank you. 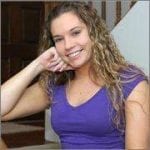 Bobby Jenny

Read More
Thanks to Dallas Paints’ team for their exceptional services towards my house renovation last month. I didn’t regret hiring you. Though I was considering the cost at the start but later discovered your service worth it. You are the gurus. Kudos to you!
Previous
Next We handle whatever painting service you need.

Team of Experts Painters in Dallas

Our top rated team of best painters in Dallas is skilled and seasoned in handling all types of interior and exterior painting requirements. We have separate crews for commercial and residential painting jobs as the requirements for both these projects are different. Each member of our company adheres to the tight schedule and ensures that your recommend us to your friends and family as the best painters in Dallas, always.

We are experienced in mixing color to match your need. Our color coding strategy is uniquely customized.

We are always available to take any job, big or small. We are equipped with many professional painters ready to deliver.

We provide affordable pricing estimates based on your exact needs.

” Fabulous job! Excellent prep work for patching cracks, holes and baseboard caulking. Everything looks brand new and paint job is so professional. Very clean. Finished job on time. Great communication too. They once again amaze me. 2nd time using these guys and I will use again.  ”
–  Samantha Smith 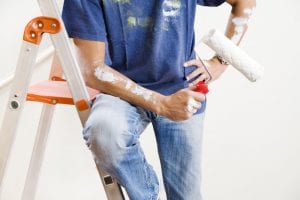 If asked to imagine the wall texture of a residential or commercial building, one would most likely think of smooth, uniformly colored walls. They would 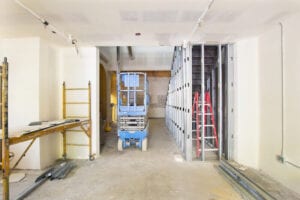 On the surface, drywall installation might seem like the perfect DIY project. How hard can it really be to put drywall boards in place? After 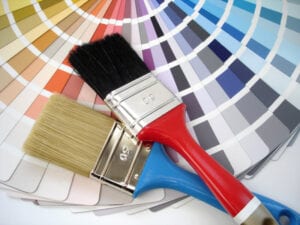 If the question is how to paint a galaxy ceiling than our guide gives a thorough answer. It’ll probably also help you decide if this

Get Your Free Quote to Get Started Now 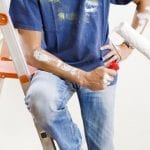 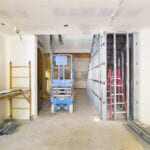 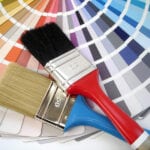 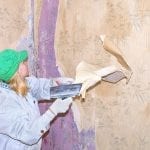 All About Removing Your Wallpaper 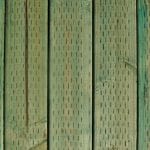 Can You Paint Pressure Treated Wood?

How much will your project cost?